“We want our sound to go into the soul of the audience, and see if it can awaken some little thing in their minds… ‘Cause there are so many sleeping people.” - Jimi Hendrix

...of a soul-pop-funk-jazz trilogy. Delivering groovy musical imagination to your personal audio sphere.

Gabriel's authentic passion comes shining through on his self-titled debut album, a collaboration with Rhythm&Truth.

Jake Good captivates audiences with his powerful 5 octave vocal range. His ability to tell a story through his songs brings the listener through a heartfelt journey soulfully delivered from the heart. This single with Rhythm&Truth is a cover of India.Arie's inspirational song, Break the Shell. 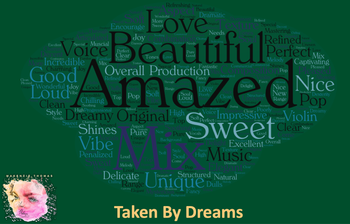 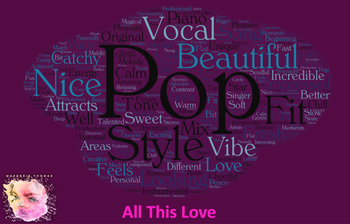 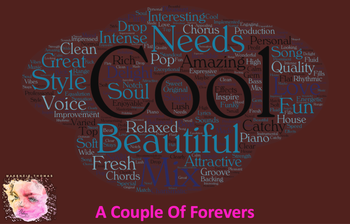 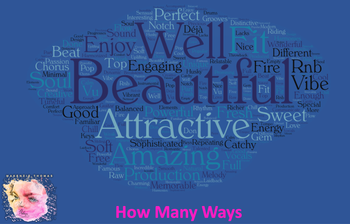 Rhythm&Truth’s fresh blend of soul-pop-funk-jazz has found its way to music lovers around the world. Founded by tech entrepreneur, Daniel Anstandig (drummer/songwriter/producer) in 2020, the mission of Rhythm&Truth is to create music that encourages and elevates the spirit of every listener.

“Music has been deeply personal to me for as long as I can remember. It’s where I turn to work out creative ideas, release stress, feel spiritual purpose, and connect with others,” says Anstandig.

Anstandig recruited a diverse team of musical collaborators spanning three continents, six countries, and 7 U.S. states to put together the Rhythm&Truth music collective and its first album, Life Lessons (2021). Some, like European musician Clemens Wenners and fan-favorite The Voice contestant MaKenzie Thomas, (whose debut album, Love, MaKenzie, Anstandig produced), have been longtime Anstandig collaborators. Rhythm&Truth’s stylistically diverse Life Lessons  album was recorded 100% virtually. Anstandig structured the project so that all contributors recorded their tracks independently, and in an orderly fashion that provided each musician the ability to add their unique fingerprint to each track.